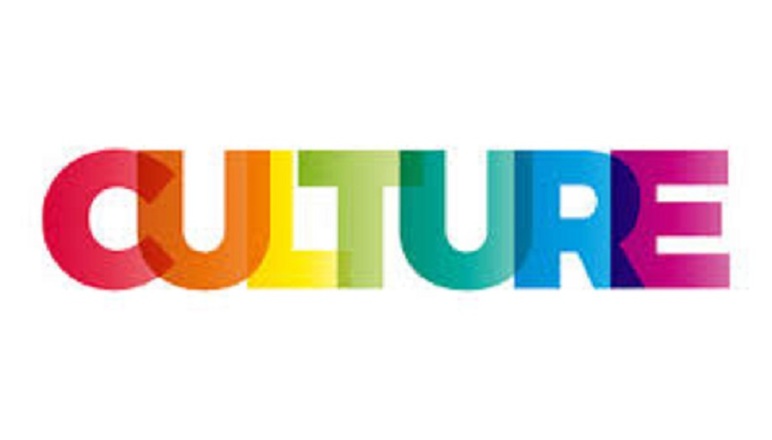 Have you noticed that much as business is a very practical matter, it is never too far from superstition. If you wish you can study business management up to PhD level and never once will you ever come across the concept of superstition. However, out there in the real world, it is very much a part of it. Not only here in Africa but across the globe. People will always appeal to and try to appease the supernatural in order to guide their business. Here we highlight a few weird superstitions around business.

Whatever type of business or project, some people will always insist on an opening ceremony. This could be a very private one at the dead of the night or an open one where everyone is invited. Some sort of a priest (heavenly or earthly) is brought to bless their venture. Call it dedicating the biz or whatever other fancy name. It’s all in realization that whatever you do on your own won’t be enough and that you will always invoke some higher spirit somewhere.

There are some establishments that are more flexible with an opening schedule for all. However, there are some businesses that can only be opened by certain people. They come in with the keys, find you at the doors, say not a word, proceed on into the establishment and then they later open for the workers. Others have a strict routine where they won’t talk to females before a certain of the day.

Granted that some of the Ubani they burn smells really good, the idea is usually a little more than freshening the air. The smell is made to ward off any bad spirits and bad luck that might be lurking around. Others sprinkle water or salt around at their business places. I guess still towards the same ends.

There are all sort of things people will hang on their businesses to bring lack or ward off bad luck. Some guys hang lemons, chili and charcoals tied on a string over the door frames. Others hang crosses, rosaries and Irizis on walls (even in cars). Others some guards and funny containers which aren’t to be touched by just not anyone but the owner of the biz.

Recently, a video was circulating in social media of the some Chinese shedding the blood of goats on a SGR site and some Kenyans were very incensed. Seriously, many communities do it. Only that they usually hide it around a bash or something like that but the idea is the same. To shed blood. Usually this is a practice that is done at the very launch or opening of a project. Depending on communities the animal is different. The Koreans will slaughter a pig other people chicken, sheep etc.

Have you noticed there are guys who have no problem receiving your money but they can’t hand you your change back by hand? At best they put it on the table/counter for you to collect. Others may give you but they insist on using the left hand (yet they can’t accept it from your left hand). Not only for change, but also for payments. Some people will insist of paying their obligations in the evenings and can’t pay you in the morning hours.

For whatever it is worth, people will succeed in entrepreneurship but still hang on to the very first one however small it is or out of scope from the present. It brought them luck. So they believe selling or closing it will draw them back to their past. Keep it by all means. And why not? What do they say about humble beginnings?

Have you noticed that some entrepreneurs will be very generous with especially the poor? You may have noticed that some guys will come for handouts at lunch time or there about. Others will come weekly to be given food rations and other stuff. The more formal businesses will have a CSR project that seeks to address the same objective. To give back to society. Never mind that some of their employees (some very poorly paid) might need that help more than those outsiders.

Now, whatever the religion and that includes traditionalists, there is always justification for doing whatever it is they do. Your holy book recommends it. We don’t say that there is any that is better or more righteous than the other. They all are geared towards that realm of supernatural that we don’t understand and that they don’t teach in business school.

Now you may know other cultural practices that we have missed. Would you want to discuss them?