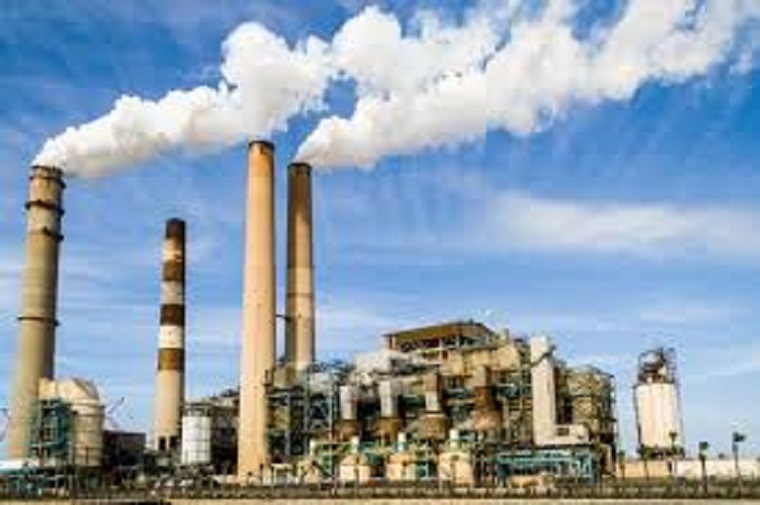 I should start by commending the president for this bold Big 4 Agenda especially the part of Manufucturing. It holds a place that is very dear in my heart. To remind him though, we have been here before done that and failed. Upon independence, we set up the Kenya Industrial Estates, ICDC etc. to see manufucturing come to life. We failed miserably then. In the 90s we tried to remodel the approach and came through ‘Jua kali’. We couldn’t navigate the intricacies of globalization hence our ‘Jua kali’ initiative refused to pick. Now the Big 4 comes in the age of not only globalization but China. Quite a unique proposition. It is not helped by the fact that we also are embarking on this journey without a strong foundation upon which to premise it. Although we have a big labour force including an idle approximately 13M youth, our labour force is largely unskilled and unlike other countries that pulled it off, ours isn’t strong on the Science, Technology, Engineering and Mathematics (STEM). We also are not offering the cheapest cost of production, our electricity cost have international reputation. The cost of living is so very high in Kenya. We may not have a strong base to supply raw-materials and inputs. We just started in oil and frankly I am on the wait and see here. Our infrastructure is also a crying shame. Walking in Nairobi especially in industrial area gives you the feeling that you are in Juba only now without the gun shots. We also lack the political might to craft the market in the region. You will recall our recent troubles with Tanzanian customs. We also lack the economic power to drive the agenda, now we are back to G7 after hitting the Chinese loan ceiling. In short. Many circumstances are staked against us. But I am with you on this Mr. President. It’s exciting. Let’s do it.

I will let others talk about the conventional bottle necks on growing manufacturing industry. I have seen you have had round-table meetings with KEPSA and industry players. I saw you talked a lot on infrastructure and stuff like that. I prefer to highlight the small basic issues that I think should also have some prominence in the agenda.

If the Big 4 Agenda is to succeed then the president needs to know it can’t appear to be his thing ALONE. He needs to sell it far and wide and especially in the public sector. Otherwise, he will sing it hoarse and no one will help him in either singing about it or living it up. He needs to carry along all the government departments and agencies. We need to hear it more often from county governments and structures. In any case, the manufacturing will happen in companies located in counties. While the counties also have an obligation to champion industry, their work should be aligned to the intervention by the president for it to gain track. I say this in full cognizance that we are on 10th anniversary of Kenya Vision 2030. Sadly, I haven’t even heard anyone in government mention it. We need the Big 4 to avoid those pitfalls and succeed. It’s also nice to realize that some seeds you will plant now but the fruits will come much later. That is the case especially with manufacturing. It won’t happen overnight. But if you lay the proper ground work you will soon be happy to see the legacy come to life.

Looking at the government agencies and corporations that are in manufacturing is heart wrenching. They are the masters of corruption, cartelism, lethargy and incompetence. Most of them are in perpetual state of coma slowly dying or long dead. What is there to write about Portland Cement except their perennial loses? How about Mumias if not how they are living from one money transfusion to the next. (It’s hard to imagine that just 10 years or so I sold Mumias shares at 36/= and now they are 0.70/=). We even had to close down the Kipevu Refinery due to its lethargy and now have to export our oil for refinery and then import it back. If this agenda on manufacturing is to go far then public corporations will need to set the pace. The economic revolution witnessed from China has been led by public corporations and parastatals setting the pace in manufacturing. They have been so competitive now there is no end of the world where you won’t find a “Made in China” tag.

I once had an argument with a friend on how hard it is to promote Kenyan brands. Our quality is so ‘down’. Our finishing so abhorring and almost of no aesthetics value. I have seen people setting up buildings and having to import furniture and fixtures from china. You go to china to buy a bed and stool? Seriously? Then again, walk into any government office and chances are the furnishings in that fancy Boardroom are imported from China. How then are we to develop and perfect our manufacturing if our companies are not getting the chance to practice and make perfect. The ‘Buy Kenya Build Kenya’ mantra needs not only be verbalized by lived. None is better placed to breathe life in local manufacturing than government. Last year’s budget allocated 8.1B to the Police Service to lease vehicles. Just imagine what would happen to this economy if that money somehow landed at Thika in the Mobius factory? Foreign stuff will initially be sexy and even cheap. But guess who pays the ultimate price? Ourselves and our relatives with our jobs (or lack of them). Should admire how Trump is fighting everyone and everything to bring back those jobs.

Uchumi used to encourage local industry by buying Kenyan first. Shame we allowed corruption to eat into their soul the same time we were saying “Najivunia kuwa mkenya”

While it would be hard to deviate from the status quo and our legacy industry, the president needs to realize that any notable change will not come by supporting the established large companies. They are mature and already plateaued out. They already have segmented duopolies. They won’t seek new markets. They won’t invest in new plants. They have the power to import most of their raw-materials. They have optimized by technology and automation which won’t grow any new jobs. There needs to be a deliberate strategy to support start-ups and growing MSME’s. They hardly are able to import raw materials and will therefore source locally. They can’t afford too much technological automation and will either be labour intensive and pursue local technologies which will bode well for the economy. Again, not an easy task to craft strategies to open up the manufacturing industry. Guys who oversaw the stagnation of ‘Jua kali’ sector. How do we have the Jua kali guys who started in 1994 still at Muthurwa doing the same thing, same way at the same same stall in 2018? No growth and progression at all in 30 years. New ideas needed Mr. President. Not same old guys

It’s sad that its almost acceptable in Kenya to sell fakes and counterfeits of any brands. Even maddening is that those fakes and counterfeits aren’t made here in Kenya to make us those jobs. We import them and send the manufacturing jobs away. The situation with Mtumbas is even more extra-ordinary. In Kenya you will even be asked to pay a higher price for a mtumba than it would cost to buy a new item. Crazy uh! This war on Mtumba and fakes is real and won’t be won on speeches. It needs to be fought hard and long. Now, the gateway for all these contraband is not even Mombasa port or JKIA. Anyone selling fake clothes and shoes and stuff gets them from Uganda through Busia and Malaba. Who mans that border? Government. If you went to any village in Kenya you will find these funny brand (imported) oil and sugar rice and stuff. How do they come in? Garissa? Your guess. It’s unfair because they shaft us twice. They take our companies hence our jobs, then they don’t even pay taxes as they come in.

One thing I haven’t heard a lot in this conversation on Manufacturing is the war chest we are setting aside for it. I don’t know what the plan is. What I know is that to succeed, we shall need a good carrot and stick package. One that allows entrepreneurs retain most of their money and even get rewarded for investing it back into their businesses. We need a more collaborative regulatory authorities who help companies comply rather than extort them and close them down. We need to see a strategy that avails good credit to SMEs. Credit which is properly tailored to spur the industry. How are we to compete with globalized peers who are able to get credit that has 1-3 year grace period, interest rates of around 2.5% and quarterly repayments? In short. Let’s make a proper pro-growth fiscal and financial policy which realizes that it’s better to grow enterprise and get our money in future rather than chase the money now and discourage enterprise.

Ultimately, your success is my success Mr. President.